Shopping Cart
Your Cart is Empty
Quantity:
Subtotal
Taxes
Shipping
Total
There was an error with PayPalClick here to try again

Thank you for your business!You should be receiving an order confirmation from Paypal shortly.Exit Shopping Cart

After the renovation of the building was completed the goal was to layout the interior of the building in such a manner that it provides a good visual experience of Athens as it looked like in the 1800s to early 1900s. This was accomplished by using vignette themes that take the viewer on a tour of Athens in the good old days. Numerous themes have been highlighted such as: Doctor Stryker (founder of the Stryker medical Corporation), the Nottawaseppi Huron Band of the Potawatomi, Farming, reconstruction after the Athens Fires, early businesses in Athens including the railroad, the Opera House, Civil War involvement and effect, citizens of Athens which participated in wars, The Nottawaseppi Band of the Pottawatomie and their role in our community, famous Athens sports people (football, motorcycling,etc) and citizens of Athens who participated in the wars. 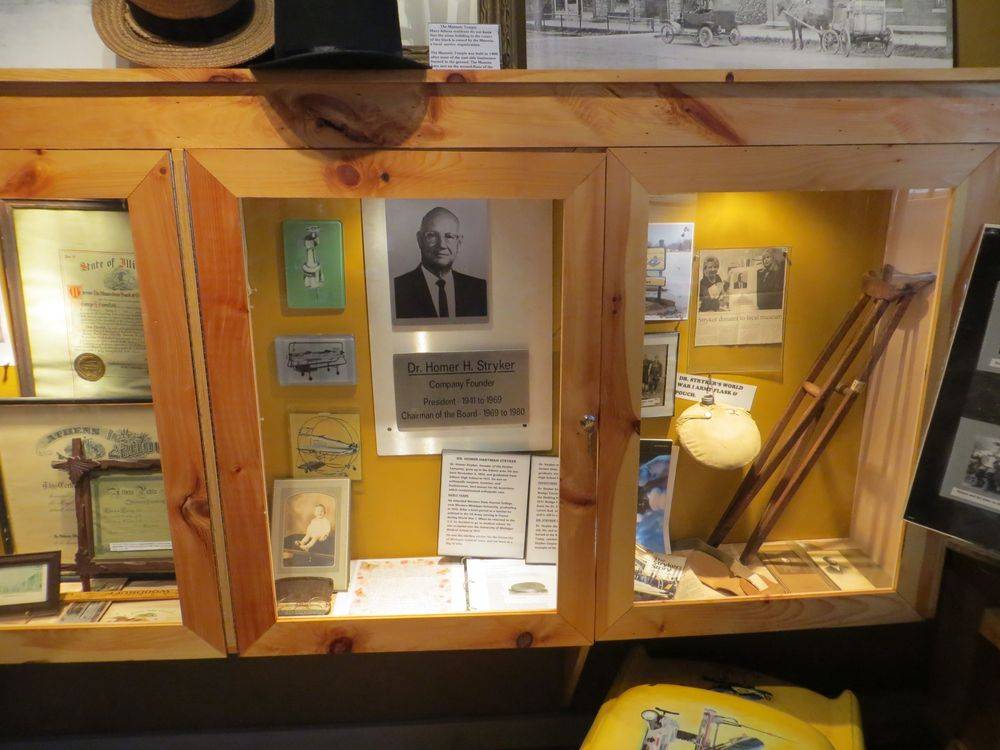 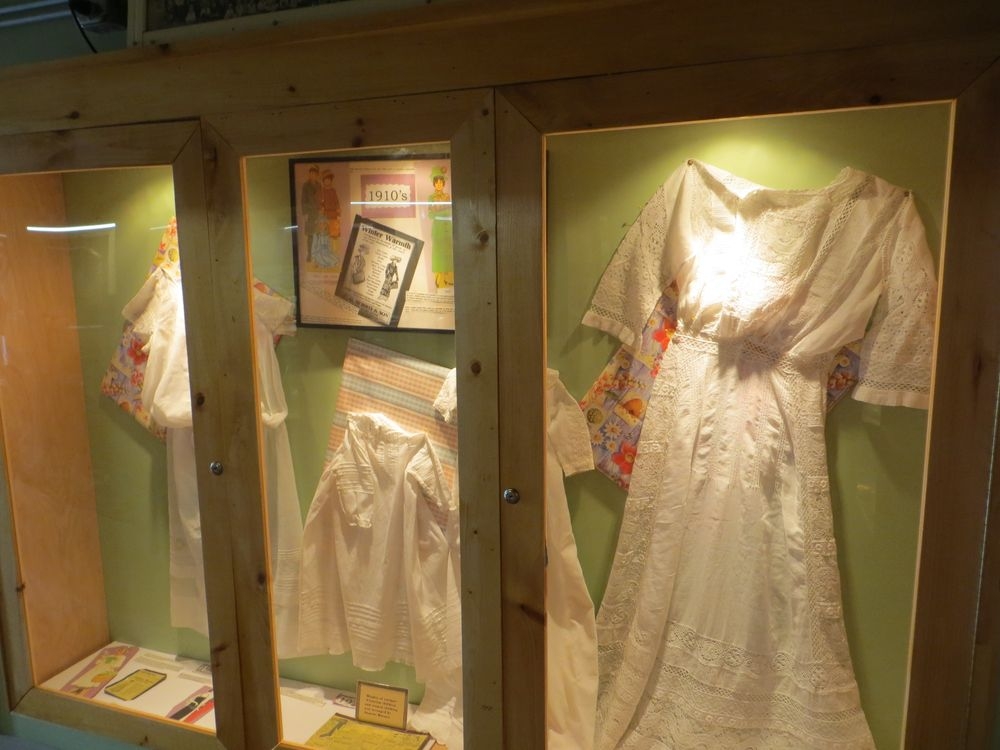 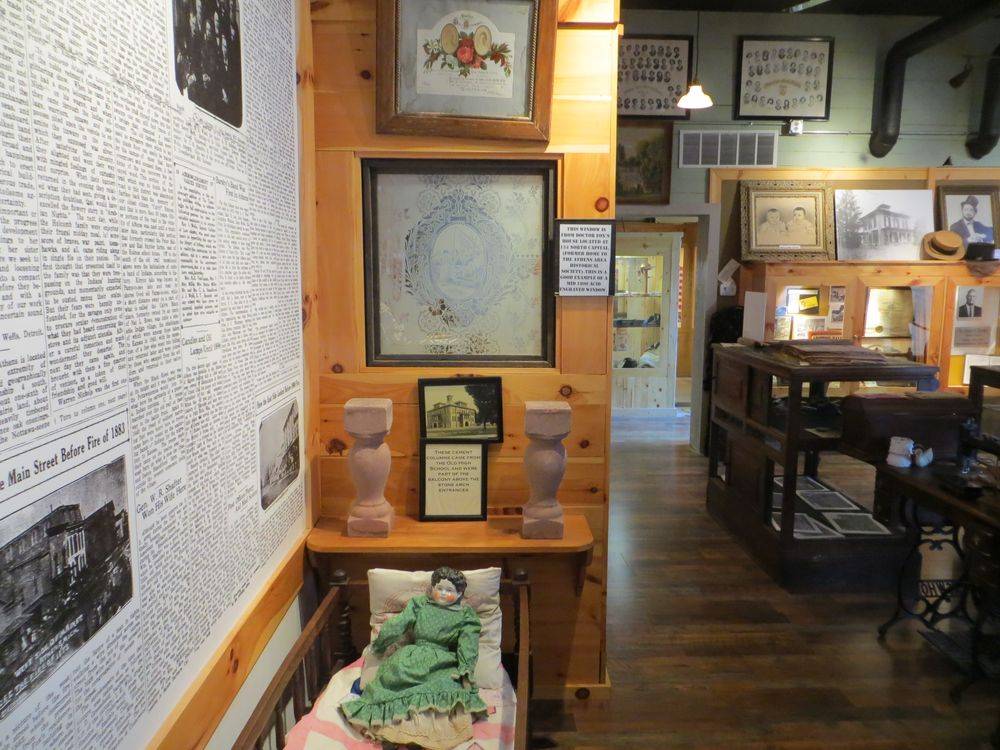 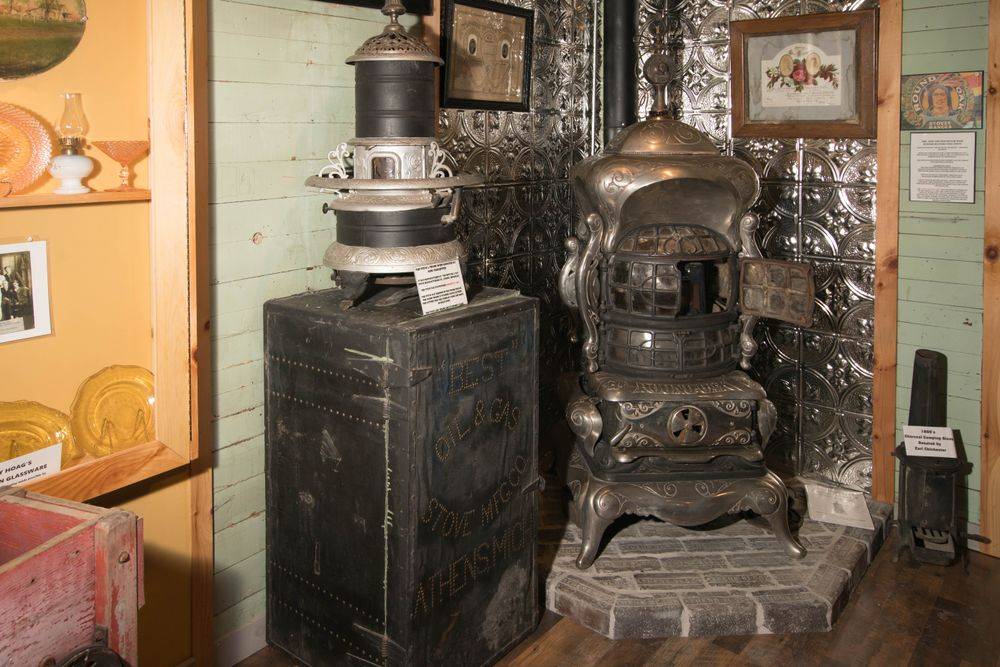 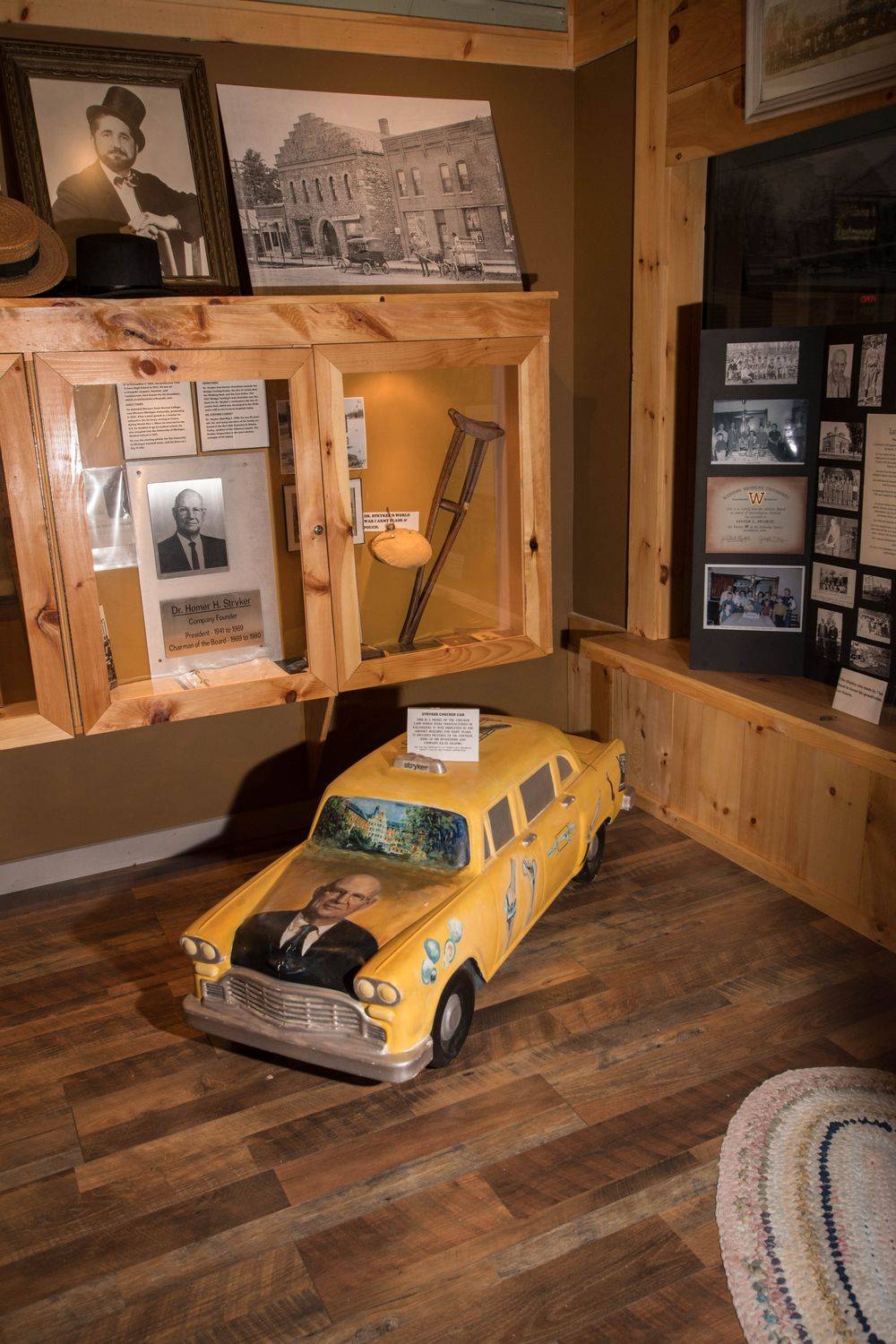 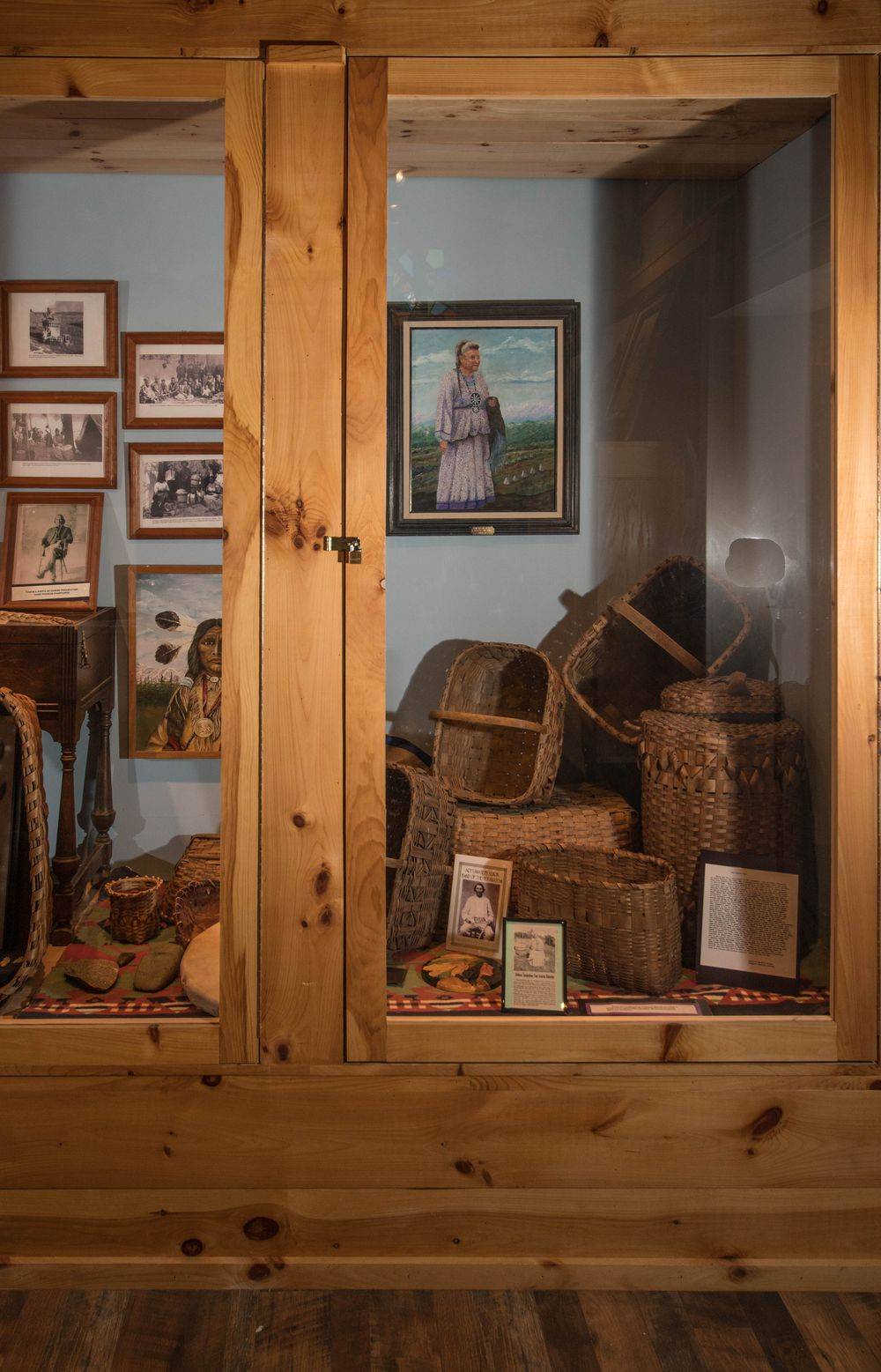 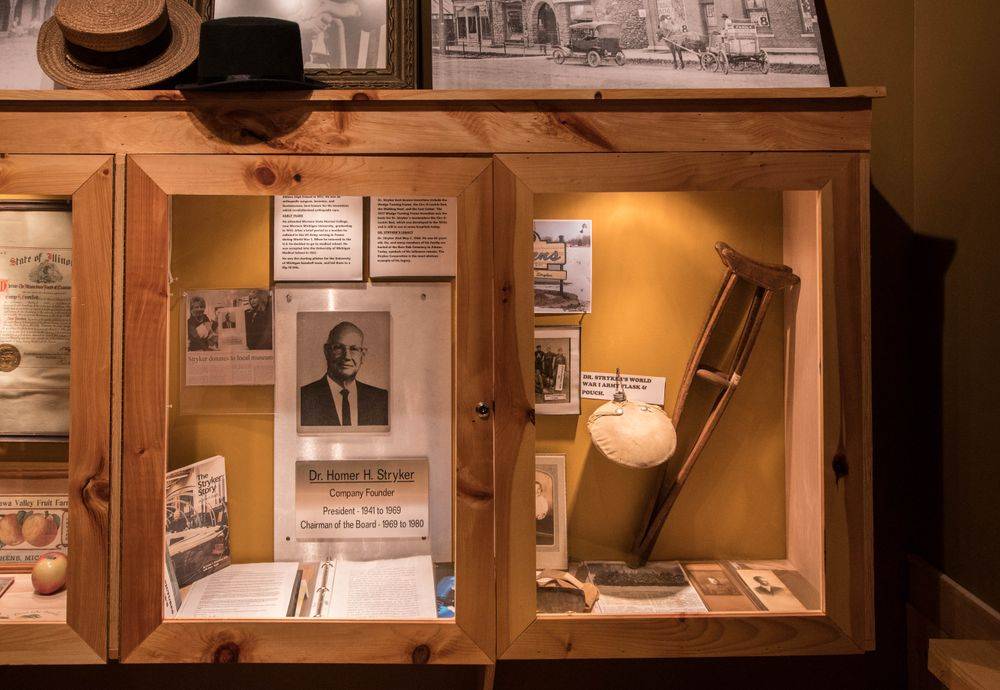 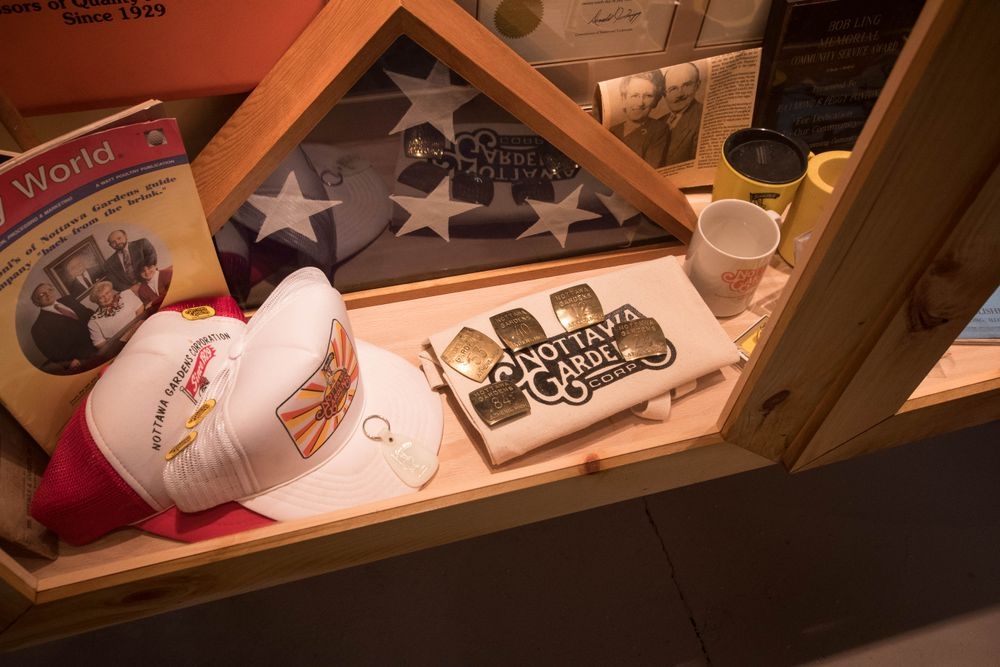 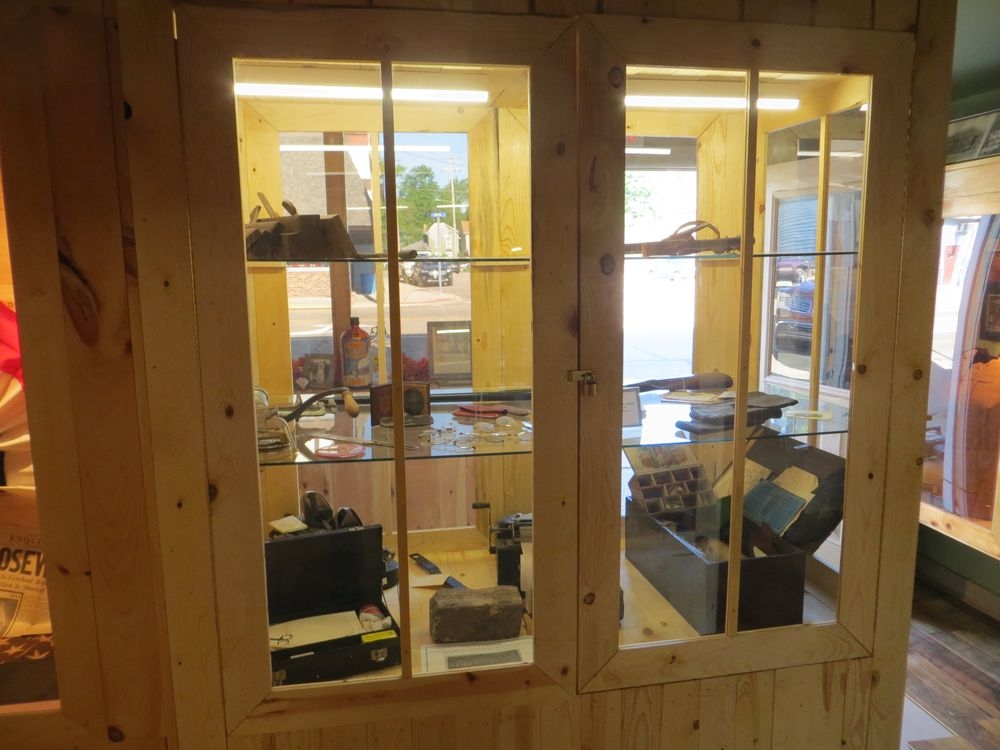 Tickets available for purchase at the Athens Community Library or before the show times. They are $8.00 per person or $25.00 for family of four

OUR LOCATION: We are at the four corners in the middle of the Village. To find us click the MAP.